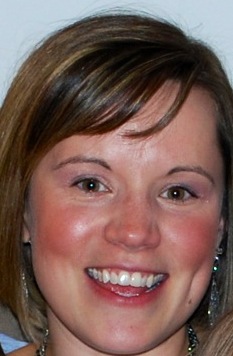 Joanne began her teaching career as an eighth grade English Language Arts teacher in Sharon, Massachusetts. After three years in Sharon, Joanne attained an eighth grade ELA position at Narragansett Pier Middle School, which she held for three years before moving to the high school level. Joanne has spent the past eight years teaching English grades 9-12 at Narragansett High School. Joanne has not only been involved in Narragansett's new teacher mentor program, but has been a cooperating teacher for URI's beginning teachers for the past six years. Most recently, Joanne has served on NHS' Technology Action Research Team and is a founding member of the school's 10th Grade Academy. Joanne earned her MLIS in the spring of 2012 and will begin the 2013-14 school year as Narragansett High School's library media specialist.