Skip to main content
It looks like you're using Internet Explorer 11 or older. This website works best with modern browsers such as the latest versions of Chrome, Firefox, Safari, and Edge. If you continue with this browser, you may see unexpected results.

• Thousands of images and periodical articles

RILINK received an LSTA grant (2006) to upgrade its RICAT servers!  RILINK has upgraded its RICAT automated system, with the capacity to serve a minimum of 100 individual libraries. Interlibrary loan functionality, with the ability for all member libraries in the statewide library network (LORI) to place interlibrary loan requests online, has also been added. With the upgraded system, RILINK can meet projected needs for entire school districts, such as Warwick and Pawtucket, to have all of their school libraries use RICAT. RILINK can also explore options for adding libraries in charter schools, as well as small libraries of other types, such as historical society libraries, that are not currently served by the public or academic library consortia in Rhode Island.

Welcome to our newest RILINK members, who also came online with RICAT in December (2007) - Fogarty Memorial and West Glocester Elementary schools in Glocester !

Meeting St. School and the Paul Cuffee School have joined RILINK as new members and RICAT libraries, along with two additional junior high schools in Warwick -Gorton and Winman.

Mary V. Quirk students  moved into their new quarters in the recently completed addition to the Hugh Cole School in February (2007), but the libraries at the two schools were previously merged virtually on a new RICAT site.  Welcome to our new RILINK member! 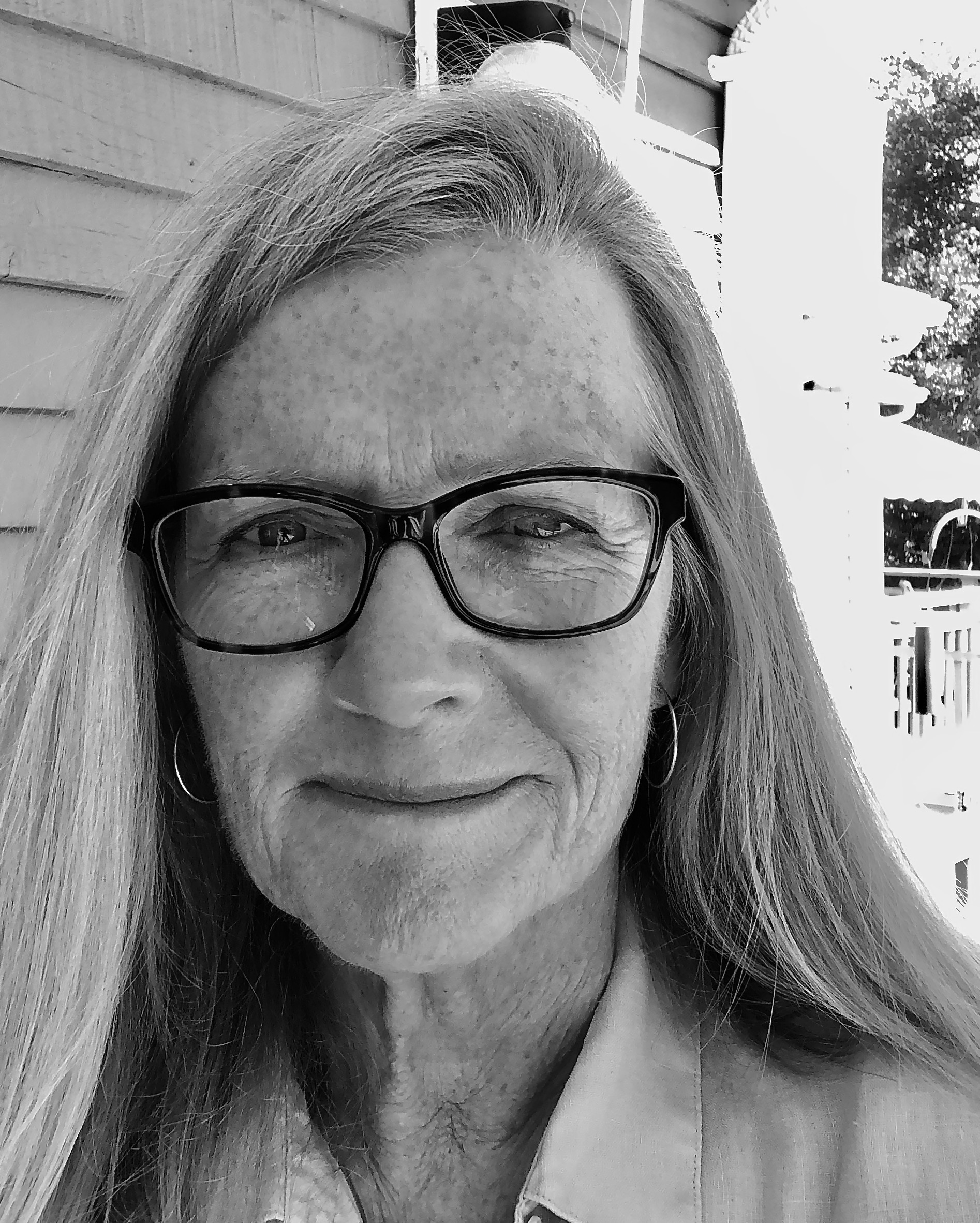