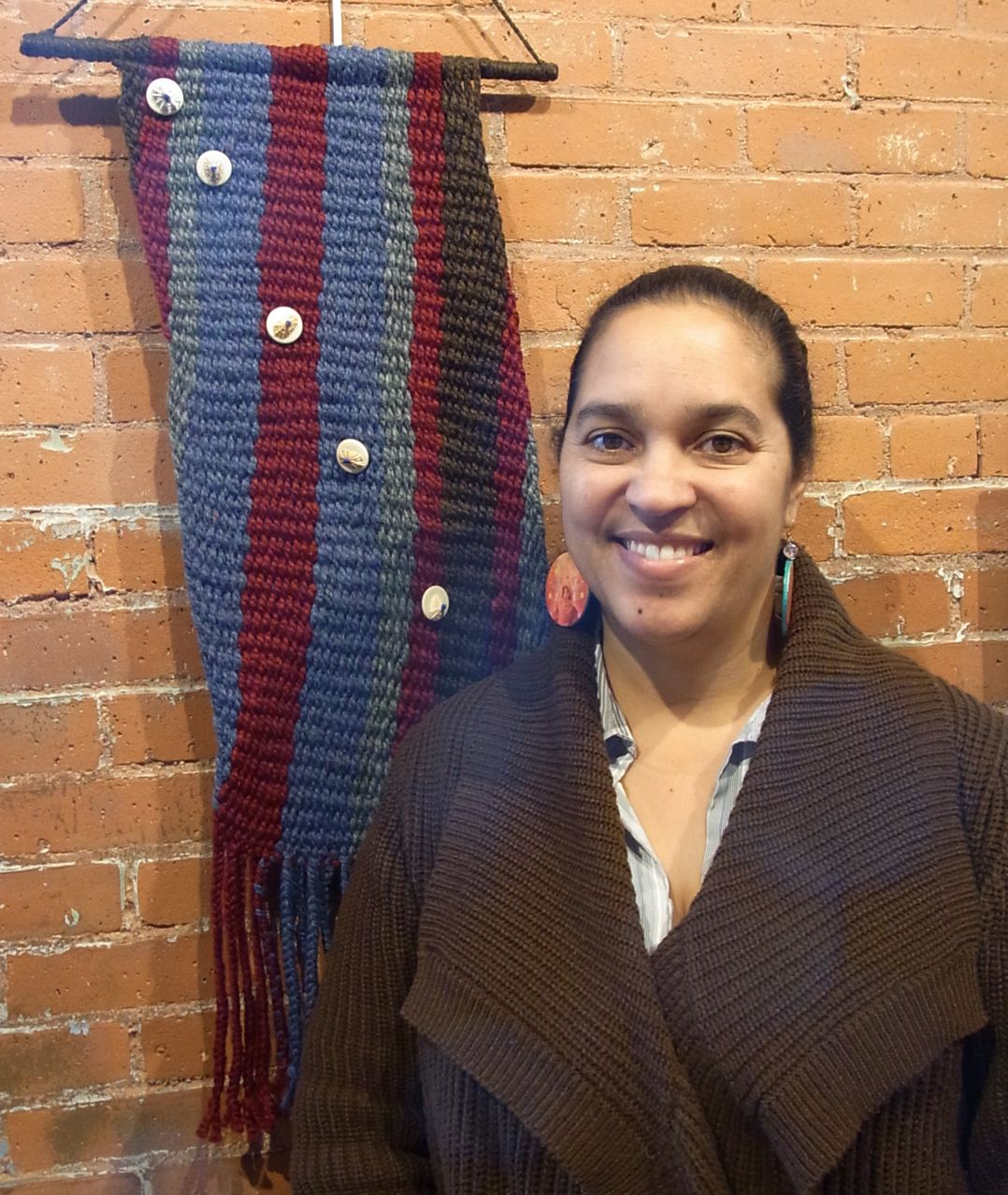 Lorén M. Spears, Narragansett, Executive Director of Tomaquag Museum, has been an educator for 25 years, has served as an adjunct faculty at Brown University and at University of Rhode Island. She shares her cultural knowledge and traditional arts learned through her family with the public through museum programs. She has written curriculum, poetry, and narratives published in a variety of publications such as “Dawnland Voices, An Anthology of Indigenous Writing of New England;” “Through Our Eyes: An Indigenous View of Mashapaug Pond;” “The Pursuit of Happiness: An Indigenous View;” “From Slaves to Soldiers: The 1st Rhode Island Regiment in the American Revolution;” co-edited a new edition of  “A Key into the Language of America by Roger Williams;” and recently co-authored “As We Have Always Done”: Decolonizing the Tomaquag Museum’s Collections Management Policy" published in the Collections: A Journal for Museum and Archive Professionals.

She works tirelessly to empower Native youth and to educate the public on Native history, culture, the environment and the arts. She was appointed by Governor Gina Raimondo to serve on the Board of the RI State Council on the Arts and the RI Historical Records Advisory Board and serves on many other boards including New England Museum Association, National Assembly of State Arts Agencies, The Pell Center’s Story in the Public Square and South County Tourism Council.

Under Spears’ leadership, Tomaquag Museum received the Institute of Museum and Library Services’ National Medal. Spears has also received numerous awards including a Doctor of Humane Letters, honoris causa, from the University of Rhode Island 2017, a Doctor of Education, Honoris Causa from Roger Williams University in 2021, the Extraordinary Woman Award 2010, International Day 2010, the Urban League, Woman of Substance Award, 2006 and the RI Council for the Humanities 2016 Tom Roberts Prize for Creative Achievement in the Humanities. She is married to Robin Spears Jr., artist, environmental police officer, and mason. She has three grown children, and 1 grandchild.